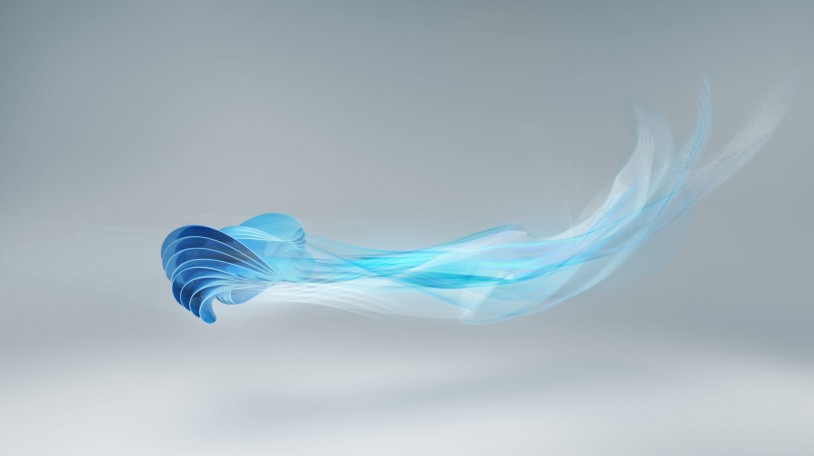 ‘Easy on the Eyes’ New Interface AutoCAD 2016 continues to offers the modern dark-themed interface that includes the ribbon, status bar, and palettes which minimizes the contrast between the traditionally dark colored drawing space and surrounding tools to help reduce eyestrain.

The new System Variable Monitor (SYSVARMONITOR command) enables users to quickly identify and edit system variables that don’t conform to their standards.  The System Variable Monitor is prepopulated with a list of AutoCAD system variables that are often inadvertently modified.  The status indicates which variables deviate from their default settings and the table displays the preferred and current values of those variables.  You can click on values in the Preferred column and edit them to conform to your standards.  You can use the Reset All tool to quickly reset the current values of all the deviant variables back to their preferred values. The Dim command is significantly enhanced in AutoCAD 2016 and is now accessible from the Ribbon.  Options within the DIM command are now displayed at the command line and in the right-click menu eliminating the need for users to remember which options are available and how to enter them.  The DIM command automatically creates appropriate dimensions based on the type of objects being hovered over and provides a preview of the dimension object before it is created.  When using the Baseline or Continue options, you are automatically prompted to select the first extension line origin.  The DIM command remains active enabling users to easily place additional dimensions until they exit the command.  When editing dimension text, a width sizing control is displayed above the text enabling users to specify the width for text wrapping.  A new Dimension Layer is automatically added to the drawing when dimensions are created.  The default is “Use Current” but any new layer name can be specified through the DIMLAYER sysvar.  The great enhancements will save AutoCAD users lots of time!

The #2 AUGI wish list request has been granted by enabling the existing Center object snap to snap to the geometric center of a closed polyline or polygon.  Tooltips distinguish the Center osnap from the Arc Center osnap which is displayed for arcs and polyline arc segments.  A special glyph has been added to further distinguish Geometric Center from arc or circle centers. PDF support has been significantly enhanced in AutoCAD 2016 offering improved performance, flexibility and quality.  TrueType fonts in MTEXT and Text with any formatting options as well as Polygonized text (TTF font plotted as Geometry), SHX text, and Unicode characters are searchable in PDF output files.  And PDF plotting performance for drawings that contain a large amount of text, polylines, and fill patterns is improved.  An Include hyperlinks options has been included in the PDF Options dialog box that.

With a history that spans drafting, electrical design, fire alarm design, and training and education, Daron brings 20+ years of experience to his clients at CADD Microsystems.

With a background in designing, drafting, and teaching, Daron is particularly knowledgeable in the use of AutoCAD for the development of architectural, MEP, facilities management, and general design documentation. In his current role, he designs and delivers standard and custom training for AutoCAD users. His experience comes from various design projects in which he created construction documents, documented and cataloged electrical equipment, completed fire alarm design, and designed cellular antennas to blend into surrounding environments. 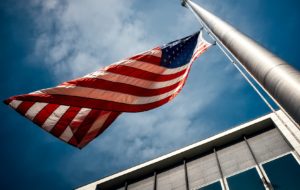 Tips for getting through the Federal Fiscal Year-End 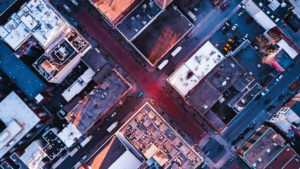 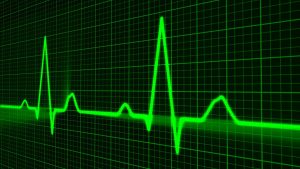