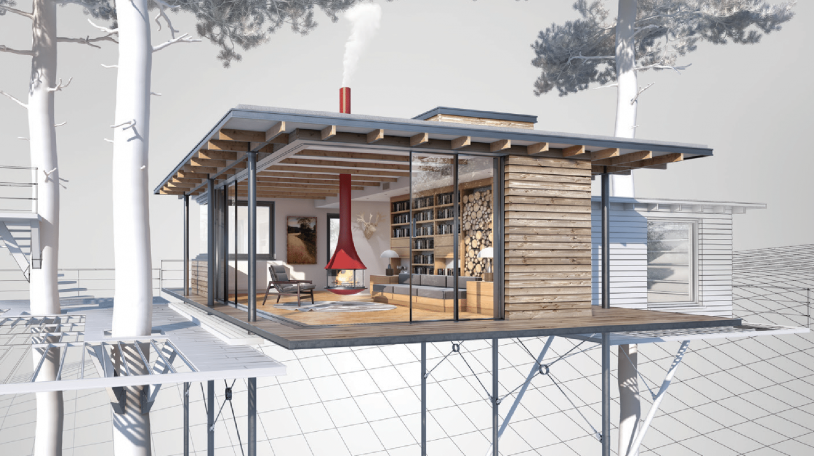 Autodesk just announced the release of AutoCAD 2018 and with it a wealth of new tools designed to help you stay at the forefront of design. Beyond the collection of new features typical of the new release, AutoCAD 2018 also marks the 35th anniversary of the world’s most popular design platform. My impression of this release is that it is as much about the legacy of AutoCAD as it is the future of AutoCAD. Opening AutoCAD 2018 for the first time you will find tools to help with common workflow challenges, improvements to save performance, the ability to fully leverage your high-resolution 4K monitor, and more.

Better Save Performance – Compliments of a New File Version. The benefit of new DWG file versions is not always apparent, but 2018 is also a welcome exception to that rule. Using the new 2018 DWG file version, you will notice solid performance gains when opening and saving drawings. Our testing has found performance gains for most drawings, but drawings including blocks with annotative scaling, Mtext columns, block attributes (including multiline) will see the greatest benefits.

Speaking of saving, the automatic save functionality now performs incremental saves instead of full saves (which are slower) whenever possible.

It does not always translate into new features that we can touch, but Autodesk has invested heavily in modernizing the code that powers AutoCAD. Code modernization has many across the board benefits, but despite the hours spent, it rarely translates to new features we can touch.  AutoCAD 2018 once again breaks the mold in this area. When Smooth Line Display is enabled, AutoCAD will apply anti-aliasing to the linework in your drawing. Anti-aliasing is beneficial when running AutoCAD on a standard resolution display, but not always necessary when running on a 4K display. Although enabled by default for compatible graphics cards, disabling Smooth Line Display on 4K monitors will likely improve performance without an appreciable display quality sacrifice. Technically first introduced in AutoCAD 2017.1 (released last fall), you can now select the gaps of dashed linetypes. When I first took advantage of this functionality, I thought it was just that – a new feature. I only recently learned this is as much a new feature as it is a performance gain resulting from updates to the code powering AutoCAD. In the past, AutoCAD drew dashed lines on the screen as a series of individual lines. What we might see as a single line with 16 dashes, the computer saw as 16 different lines. AutoCAD 2017.1/2018 now leverages your graphics card to draw a single line that with a series of transparent segments. The result is not just a new feature, but also a better performing graphic engine. One of my favorite improvements to AutoCAD 2018 is the refined external reference functionality. Using relative path external references is a longstanding best practice. The simple reason for this is to make it easier to share projects. By omitting the drive letter of a reference, it is easy to share/backup a project to a DVD without any of the references breaking.

The default path type w hen creating new references in AutoCAD 2018 is now relative. In addition to changing the default path type, it is also now possible to create a relate path reference without saving a drawing. If a drawing is not saved before creating a relative path reference, AutoCAD will simply figure out the relative path when you save the drawing. Taking things a step further, AutoCAD will now prompt you to update reference paths if you save you drawing in a new location. These new improvements alone should go a long way towards avoiding broken external references. Though first introduced in AutoCAD 2017.1, the 2018 version represents the first release where these features are available out of the box. AutoCAD 2017 added the ability to convert PDFs into AutoCAD drawings. As impressive as that feature is, text using an AutoCAD font like Simplex.shx would import as a series of lines – not text. I will spare you the nerdy explanation but suffice to say the imported result was not what many people expected.

To help with this, Autodesk introduced the Recognize SHX Text command with the 2017.1 update last fall. Using this tool, you can select a series of lines that form letters, and AutoCAD will convert it back into text. Although this core functionality remains the same in 2018, we do get some updates over the version in the 2017.1 update. In 2017.1 the first font meeting the Recognition Threshold was applied to converted text. Starting with AutoCAD 2018 we now have the option to Use The Best Matching Font.

Have you downloaded AutoCAD 2018? What are your first impressions about this release? Let us know in the comments below.

Join us for our webinar

Join our team on April 20, 2017 to see all of the new features outlined in this post and more in action. 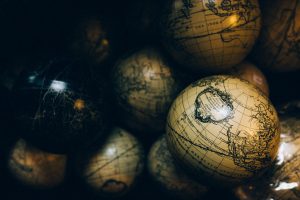 Bad Data in a BIM World 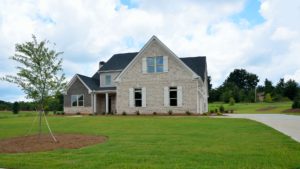 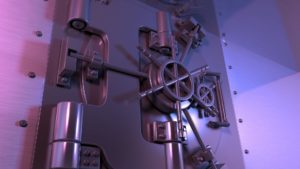