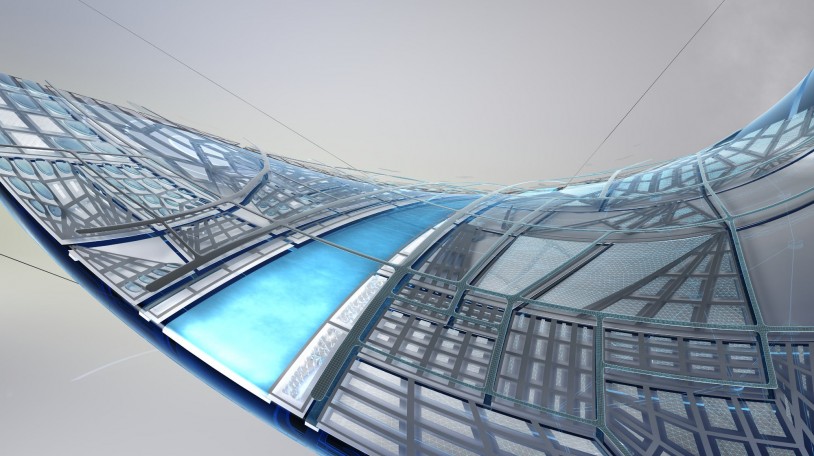 Civil 3D 2018 is here! But do you really want to upgrade? Well, take a look at the new features and decide for yourself! Autodesk has added some pretty cool new functionality pieces that just might convince you to make the switch. Here are some highlights:

Offset Profiles based on the Alignment Baseline Using a Dynamic, Extracted Feature Line as a Baseline in a Corridor

Civil 3D 2017 introduced the ability to use Feature Lines as baselines in a Corridor. Civil 3D 2018 has taken that a step further by allowing you to use Feature Lines that have been extracted from a Corridor (and are dynamically tied to that Corridor) as a new Baseline in the same Corridor. This opens up the ability for the user to have more flexibility and control in a Corridor without the need to develop additional Alignments and Profiles. For example, corridor edges that are following targets can quickly be turned into Baselines to allow for the Subassemblies attached to be applied radially to the target line instead of forcing them to remain perpendicular to the original Baseline. This technique generates a much more accurate representation of the design.

The pictures below show an illustration of this technique. The first picture shows a parking bump-out that was created with the previous technique of having one assembly containing a lane, curb & gutter and sidewalk and setting an edge of pavement (EOP) polyline as a target. Notice how the sidewalk is applied perpendicular to the CL, regardless of the curve in the EOP line. The second image shows how the corridor looks with the second technique. For this model, two Assemblies were developed and only the road piece was run along the CL baseline using the EOP as a target. Then, a dynamically related Feature Line was extracted for the EOP and added back to the Corridor as a new Baseline. For this Baseline, the second Assembly containing the curb & gutter and the sidewalk were used. Notice the difference in how the model looks now that the curb & gutter and sidewalk can be applied radially based on the EOP instead of perpendicular to the original centerline. That second picture leads us to our next feature. Unfortunately, even when you think you’ve figured out a great way to make a corridor model, sometimes you get issues like what we see at the beginning and end of this bump-out. Civil 3D refers to these as Corridor Bowties and Civil 3D 2018 has a new set of tools to clean these up quickly called “Clear Corridor Bowties.” This command gives the user the ability to control the areas that will be cleaned and where a new intersection point will be placed. See the images below for an illustration: Plan Production – Plan over Plan and Profile over Profile

The Plan Production tools in Civil 3D are very powerful for generating sheets in series for Plan, Profile or Plan & Profile.  In Civil 3D 2018, these tools are even better because now they allow for the creation of sheets that show stacked plan views or stacked Profile views. The process for creating these sheets is the same. The only difference is that the sheet template that is chosen needs to have both viewports set to “Plan” or “Profile” depending on the sheet type you are looking for. Finally, since Civil 3D is an AutoCAD-based product, it includes all of the great new features of AutoCAD 2018. For more information about these, see our blog from March 21st, titled “A First Look at AutoCAD 2018.”

Have you downloaded Civil 3D 2018? What are your first impressions about this release? Let us know in the comments below.

Get a first-hand look at the many ways AutoCAD Civil 3D 2018 can help improve common workflows for both site design and road design in our new features webinar.

Marissa is the Practice Manager for Civil and Infrastructure at CADD Microsystems. Marissa graduated from Virginia Tech with Bachelor’s and Master’s degrees in Civil Engineering. She has been working with Autodesk products for almost 20 years, specializing in the Civil and GIS solutions. She has worked for a number of reputable civil firms in Virginia providing CAD support to transportation, utility, land development, mapping, and GIS projects. At CADD Microsystems, Marissa’s responsibilities include managing the Civil Team, performing product demonstrations, teaching classes, giving seminars and workshops, and performing consulting for many Autodesk products such as Civil 3D, Land Desktop, Map 3D and Raster Design. 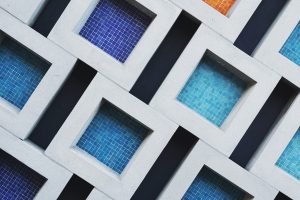 Worksets – Your Best Friend for Visibility 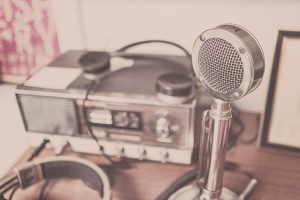 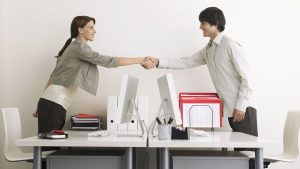 Chris Lindo April 24, 2017
PrevPreviousIt May Be Time For Your Revit Revival
NextThe Future of Job Sites – Highlights from ENR FutureTechNext