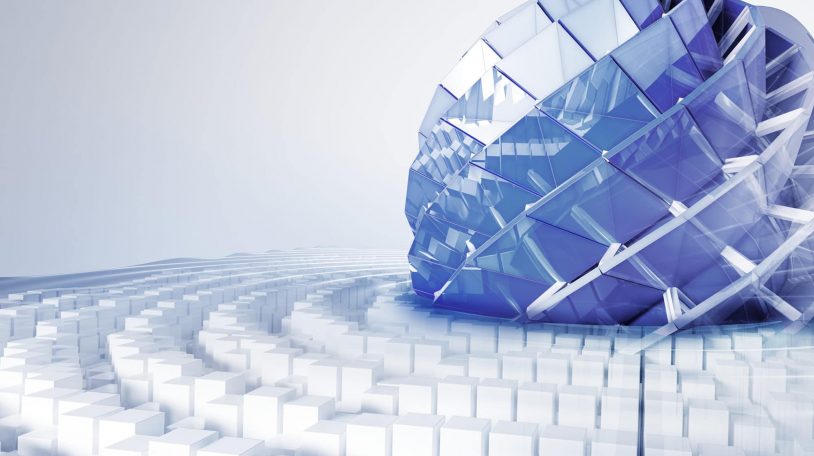 Dynamo 2.0 has been out for about 4 months now. Because this was such a major revision to the software, we wanted to allow some time prior to writing a post on what to expect.

Dynamo 2.0.0 was released on April 16, 2018, to much excitement. Okay, maybe just excitement to those of us that follow this stuff.

Most of the Graphical User Interface remains unchanged, with the exception of the Library. The library went through a major redesign. Nodes got moved around, some nodes changed names, and many redundant nodes were removed.

However, the biggest change is that Package Libraries have been separated from the out of the box libraries.

These are new and we should all be very excited!

Dictionaries are a specific data structure that consists of a “Key” and a “Value.” Each “Key” has to be unique and has to be a string. This means we no longer need to create complicated “Get item at index” strings of code in order to compare to similar items.

Since the initial launch of Dynamo 2.x, Dynamo 2.0.1 hot fix was released. This resolved most of the installation problems, as well as conflicts between Dynamo and other software. Additionally, it adds a few features back that were inadvertently removed. For more information, see our post: “Dynamo 2.0.1 and Revit 2019.0.1 Updates.”

Not all of the packages we know and love have been release and noted to work completely with Dynamo 2.0. Archi-lab.net package has been released for Dynamo 2.x, as well as Clockwork 2.x.

Fortunately, you can install 1.x packages in 2.x. However, be warned that all the nodes may not work.

Dynamo now supports extensions. They are similar to add-ins and provide additional functionality, such as the ability to search a graph for a specific node. These are still rare to find, but thanks to a recent update, developers can now include them in the package manager.

Have a Question about Dynamo?

Contact us! Our CADD Care Certified Helpdesk provides you with direct access to a full-time staff of highly qualified, in-house technical experts that will help you get your software questions answered quickly and accurately. You can email us at helpdesk@caddmicrosystems.com, or call 703.924.5310. 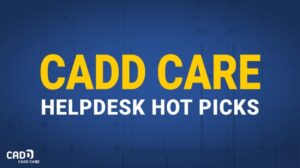 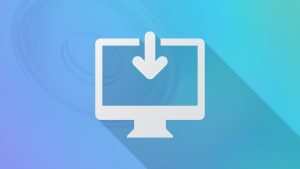 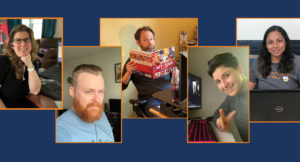 Ask Us Anything: AEC Panel Discussion – Round 2