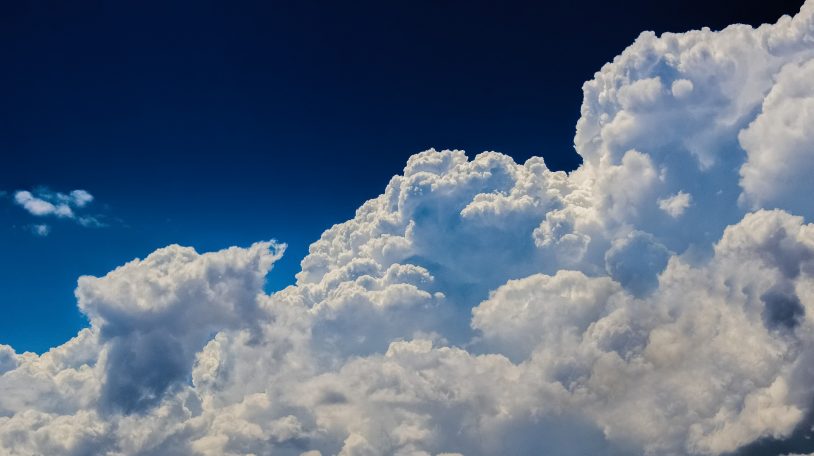 Which is Right for Your Revit Project in the Cloud?

Autodesk recently launched the next evolution of their cloud services for the AEC community, generally known as the Autodesk Construction Cloud, or ACC for short. This platform brings exciting new offerings for connecting workflows, teams, and data to work seamlessly in design and construction.

With the launch of this new platform, BIM 360 Design has been repackaged to become Autodesk BIM Collaborate Pro, and users can create Revit projects in either product. But which should you choose? While both include the Revit Cloud Worksharing and Design Collaboration entitlements, there are a few differences to consider between the two products that could help decide which is the right one for your project.

Bring Your Own Subscription (BYOS)

One of the best features of the ACC is the ability for a user to bring a seat from any ACC product subscription to any ACC project. Even a user with only Autodesk Docs, which is now included in the AEC Collection, can participate in ACC projects. So, for example, a design team using BIM Collaborate Pro can participate in a project hosted by a general contractor using Autodesk Build. They’ll simply have access to only the modules available in BIM Collaborate Pro.

In BIM 360, this feature is only available in BIM 360 Design. All other BIM 360 products require the project host to provide seats from their own subscription.

BIM Collaborate Pro includes the Model Coordination module that was previously only available with the purchase of BIM 360 Coordinate. Model Coordination brings automated clash interference checking of models, which can be a valuable tool for quality control during design development.

As of now, there’s no mobile application for BIM Collaborate Pro. However, the BIM 360 apps on iOS and Android are still available and can be used to take your BIM 360 project data on site.

The Issues add-in for Revit currently doesn’t work on BIM Collaborate Pro projects. If you’re using the Issues feature to cite and communicate issues directly between Revit users and project reviewers, then stick with BIM 360 Design.

The default Plans folder in BIM 360 Document Management enabled individual sheets to be extracted from multi-sheet PDF files. This feature is now exclusive to Autodesk Build in the Autodesk Construction Cloud platform. If you were using this feature to view and share sheets, then again stick with BIM 360 Design.

There’s a good chance that the contents of this post will not age well. In fact, I’m hoping that it won’t because that would mean these products have been improved over time. That’s the beauty of these services in the cloud, as it’s much easier to add new features and deploy updates to all users compared to standalone desktop applications.

In the meantime, hopefully this will give you a better understanding of BIM Collaborate Pro and how it differs from BIM 360 Design, so you can make an informed decision on which you should choose to create your project in the cloud.

UPDATE (5/28/21): Good news everyone! The Issues Add-In for Revit was updated to Version 2 on 5/14/21 and now works with projects on BIM Collaborate Pro. You can install the update from the Autodesk Desktop App or download the installation file from your Autodesk Account.

Learn more about BIM Collaborate Pro as a solution for your projects! 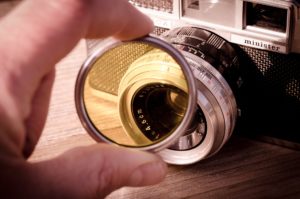 Filter View Tags of View that are on Sheets 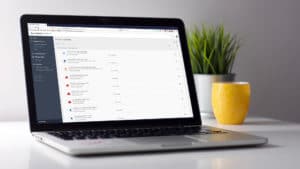 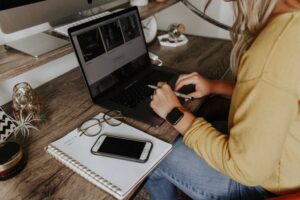 Kelli Marakovits July 13, 2020
PrevPreviousWhat is the ACC and the Unified Platform?
NextRevit 2022: Top 5 Reasons to Upgrade for MEPNext