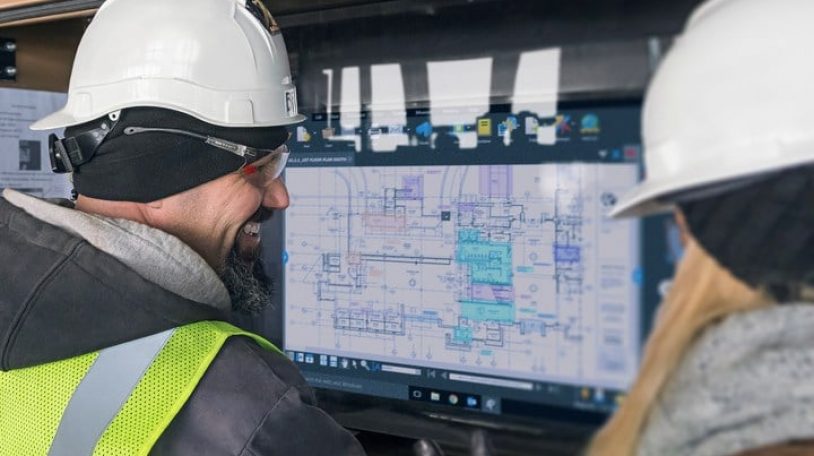 Bluebeam Revu 2017 is finally here. Along with some improvements to the program, Bluebeam has added some great features within Revu 2017 for its users. Users looking to use Bluebeam Revu’s powerful measurement tools will see a lot of new enhancements as well as two new tools that offer efficient tools to aid in existing takeoff workflows.

Dynamic Fill is brand new to Revu. In Revu 2017, Dynamic Fill adds a new way in defining regions and color fills on a drawing, especially oddly shaped areas and rooms. Once a selection is made using the Dynamic Fill tool, Revu can be tasked with creating a Space or Area Measurement from that selection. This provides the user with an efficient means in generating quantity takeoffs and area measurements.

First, use the Fill command to fill in an area on the PDF. The filled in area will highlight.

You can further define the filled area by clicking on the Boundary command and drawing a border for the Fill to be defined by.

After selecting an area, you can create Spaces, Polygon Markup, Area Measurement, Polyline Markup, Perimeter Markup, and Volume Measurement. Just click the Apply button and you will see your Markups appear in the Markups List.

The next feature is the Quantity Link tool. Here, users can link an excel spreadsheet and an active PDF in Bluebeam Revu. You may link Area Measurements in Bluebeam Revu 2017 to cells within an Excel Workbook. These linked values are dynamically updated as the markups change. Instead of exporting the markups list to an excel workbook, users can use Quantity Links to have the workbook automatically update as they work in the PDF drawing.

You setup Quantity Link in the Excel Workbook. Open Excel and right-click on the cell with which you want to create the link.

Click OK once you link the PDF to Excel. Next, you will need to create the Quantity Links using the Subject fields defined in the PDF by use of the filter. Note that the first filter can be defined by the Measurement Type for the Total: Length, Area, Volume, Wall Area, Width, Height, and Count. After defining the first field, the user can filter further. Bluebeam Revu has heard its users loud and clear when it comes to Measurement Tool enhancements. In Revu 2017, they have added new tools to help users create faster and more efficient calculations. New functionalities such as adding slope, rise/drop, width, and height have been added to existing and new Measurement tools. New tools such as Polylength have been added to improve the generation of measurements and maintain intuitive functionality for the user.

With the Polylength tool, a user can generate a continuous polyline that calculates the length of each segment and the total length of the run. Along with adding in 2D line segments, users can input rise and drop for 3D piping coordination. Bluebeam has significantly enhanced the Count Measurement tool in Revu 2017. You can create custom count symbols and apply them when performing a visual search on the PDF. Counts can also be defined by what space they occupy when Spaces are created on the PDF. Once added as a new Count Markup, this symbol can be applied when using the Visual search function inside Bluebeam Revu 2017. The past several versions of Revu have seen enhancements when creating form fields within a PDF. It always started off the same way, manually drawing in a box for the form field. Now, new in Revu 2017, form fields can be generated automatically. This provides the user the ability to quickly generate form fields for PDF’s.

Signing off on a drawing and applying a stamp can be a tedious task, especially when you have many drawings. Within Bluebeam Revu 2017, users with the extreme version of Bluebeam Revu can batch this process so that sign and seal stamps can be applied quickly and efficiently.

Users will need to create signatures and stamps for the sign and seal batch process to refer to when it processes the batch command. Revu 2017 allows the user to insert a 360° photo inside a PDF document. Simply right-click on a markup and select “Capture from File”. You then select the 360° photo you wish to upload. If the photo is a true 360° photo, a transparent icon will appear in the upper right corner of the screen. You can use your cursor to pan around as you would any 360° photo.

3D PDF control and usability within Bluebeam Revu is easier than ever before in Revu 2017. Along with enhanced ability to control exported metadata to the 3D PDF objects, Revu 2017 has also completed redesigned the 3D Model Tree Tab. When users add the 3D Model Tree Tab via Tab Access, the Model Tree appears in the bottom panel, right under the Markups List. Here, users can intuitively see how they can control the visibility of their 3D PDF in easy to read columns, check boxes, and other features that are easily configured.

Bluebeam Revu 2017 comes with some major enhancements for the user. With new powerful takeoff options such as the new Polylength command, Quantity Linking feature, and the Dynamic Fill feature, users looking to use Bluebeam Revu’s ability to quantify and organize takeoffs. Bluebeam has put a lot of focus on enhancing the user experience with the Measurement tools and with a powerful batch seal and stamp feature as well.

These enhancements will not only serve users in Bluebeam Revu but further solidifies Bluebeam Revu’s placement as a premier PDF markup and review tool.

Connect with the team at CADD Microsystems to get more information about Bluebeam Revu 2017. 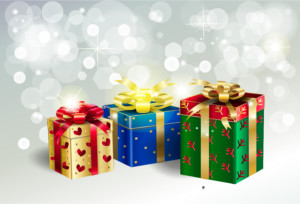 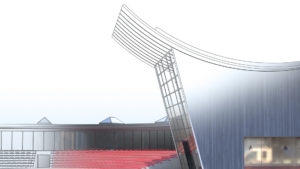 The Top 3 Things You Need to Know About AutoCAD 2019