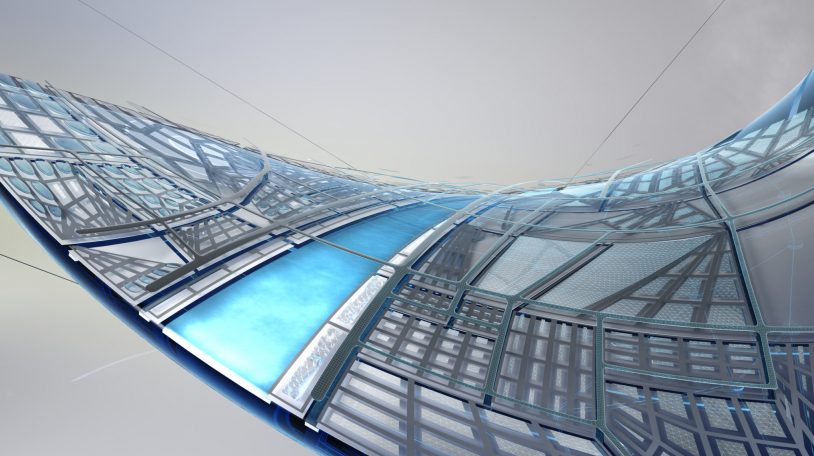 1. Civil 3D is NOT part of the new One AutoCAD

You may have heard about this new thing called “One AutoCAD” that is a combination of AutoCAD and its verticals into one package in which the verticals are essentially “Toolsets” that are added on to base AutoCAD. Well, even though Civil 3D was technically considered an AutoCAD vertical in the past, it is not included in this new package. The word “AutoCAD” has actually be removed from the name to avoid confusion, leaving it as simply “Civil 3D 2019.” This product was the major exception to this new packaging rule. So even if you have a subscription to AutoCAD that entitles you to One AutoCAD and all of its great new tools, you do not automatically have access to Civil 3D.

However, since Civil 3D is still based on AutoCAD, it contains all of the great new features added to AutoCAD 2019, including Drawing Compare and Shared Views!

For more information about One AutoCAD and some of the new features of AutoCAD 2019, you can take a look at our “Top 3 Things You Need to Know About AutoCAD 2019” blog.

2. The DWG format and Civil 3D Object format have NOT changed with the 2019 release

Remember back when Civil 3D 2016 drawings could still be opened with 2014 or even 2013?  Then 2017 came along, and, as Captain Ramius said, “There will be no going back…”  2018 was the same way.  Happily, 2019 takes us back to the good ol’ days…..sort of.  Drawings created and/or saved in Civil 3D 2019 are backwards compatible, but only with Civil 3D 2018.  What this means is that if you create and/or save a drawing in Civil 3D 2019, you will be able to open it, work with it, and save it in 2018.  However, attempting to open these drawings with any other release (2017 or prior) will lead to the dreaded alert message stating that the drawing file can’t be opened because it was created with a more recent version.  Well, at least 2018 can still play!

3. Performance Hotfix and Batch Save Functionality built right into 2019

We all know that Civil 3D is a really powerful, dynamic product.  But lots of people were struggling with performance and slowness in 2017 and 2018 when doing basic AutoCAD tasks such as object selection, switching between model space and paper space, plotting, and even opening or saving drawings. For this reason, Autodesk released the “Performance Hotfix,” which consisted of a DBX file that had to be copied into the AutoCAD program folder (replacing one that was already there) and a need to open and re-save any drawing that was affected by the slow-down after this file was put in place. They also ended up providing a batch save utility to assist with this that would open and save a number of files in the background. The good news is that with 2019, not only is the correct DBX file already in place, but the Batch Utility has been updated further and is now part of the installation. It is now called “Autodesk Civil 3D Batch Save” and it can be found in your Start Menu in Windows under Autodesk Civil 3D 2019. With this tool, you can pick the version of the target files that you want to work with and then use various tools to choose or exclude certain files. You even have the ability to add your own script file that can be run on the same set of files at the same time as the hotfix save is applied. One thing to keep in mind is that the drop-down at the top of the dialog will only display the versions of Civil 3D that you currently have installed on your machine.

4. Vertical Geometry Enhancements for High/Low Point have been added

Have you ever been trying to design a road, path, ditch, etc. and you couldn’t figure out how to design your curves based on a High or Low point.  Well, until now, there was no direct tool for this.  In Civil 3D 2019, however, there are two new tools for creating Parabolic or Circular curves based on high/low point, a parameter (K or radius), and a length.

The resulting vertical curve can be grip-edited by moving the High/Low point to shift the curve as a whole or sliding one of the grips on the ends to extend the length, giving you much more control over the location of the high/low point. 5. Infraworks Component Roads can now be imported as Corridors (as long as you have Vehicle Tracking 2019)

This is my personal favorite!  With previous versions of Civil 3D + Vehicle tracking, you could import roads from an Infraworks model without much issues.  They would come in as Alignments with accompanying design Profiles, and you could even automatically generate Surface Profiles during the import.  What you did not get was the actual model of the road.  With 2019, that has changed!  Now when you import Component Roads from Infraworks, you not only get the Alignments and the Profiles, but you also get the Assemblies and an actual Corridor!  Now, I won’t say that this Corridor is perfect and that no tweaking will be necessary – definitely not.  But if your Component Road was laid out well in Infraworks, you’re going to get a great model to use in your designs going forward.  And as usual, that model is tied to the Alignment, Profile, and Assemblies, so you can start with this as the basis for your detailed design instead of starting over from scratch.  Let’s look at an example!

Here is a site in Infraworks that has a Component Road. The Infraworks model can be opened in Civil 3D 2019 (with Vehicle Tracking 2019) in either IMX or SQLite format.  Prior to the import, you can set , and you are given multiple options for import.  Before importing, you can also configure settings for the objects that will be imported including Styles and Label Sets.  As usual, you will also want to make sure that your drawing is set to the right coordinate system, which can be done either prior to or during the import.  If you are opening a SQLite model, there is an option to select an area of interest which will automatically turn on your Online Maps (if you are signed in) and you can also further refine the object types that will be opened.  Make your selections, hit “Open Model” and VIOLA!  Corridors AND Assemblies! While these are some of the main points, Civil 3D 2019 has other great new enhancements and features, including all of the updates included in Civil 3D 2018.1 and Civil 3D 2018.2, BIM360 Project Enablement, enhanced support for Cant, and more.  We are excited about how these new changes will help our clients and look forward to providing you with even more information through upcoming webinars and additional posts. Stay tuned! 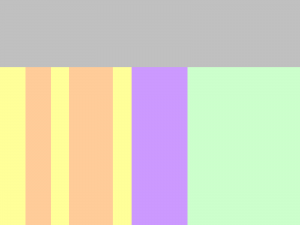 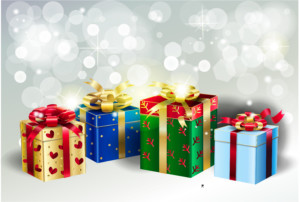 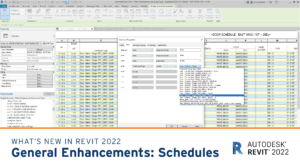