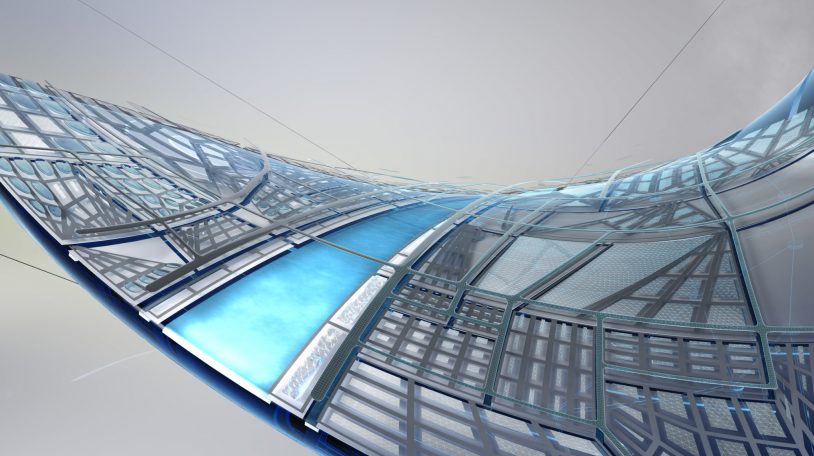 What started out as a technology preview bundled with Autodesk Land Desktop 2004, has today become a mature civil engineering design and documentation solution. Counting the 2004 technology preview, Autodesk recently announced the fourteenth release of AutoCAD Civil 3D. After testing out the long list of new features packed within it, our first impressions of AutoCAD Civil 3D 2017 is that this is a release worth paying attention to. While the list of new features is plentiful, here’s some of the new functionality that stands out to us.

Reason 1: Use Corridors for more than Roads

Where we’re going we don’t need roads… Corridors have received the flux capacitor treatment in Civil 3D 2017, and now includes functionality to pave the way for using corridors in a site design context. There are several things that stand out in this area:

First, Corridors may be created from either Alignments or Feature Lines. This alone makes Corridors many times more versatile than they already were. Parking lot travel ways (which I typically create Feature Lines for ) are suddenly a candidate for Corridors. Those using Civil 3D in a residential capacity will love this feature for things like driveways and culs-de-sac bulbs.

One of the big limitations restricting the practical application of Corridors in a site design capacity was they way Civil 3D modeled corners. A sharp corner (like we have throughout parking lots) would result in a bow tie effect whereby the corridor could not make the sharp transition from one direction to another. Combined with the Feature Line functionality mentioned above, it’s now possible to model curb and gutter throughout a site as a Corridor in lieu of simple Feature Lines.

Data Shortcuts provide the framework for the way we share data between Civil 3D drawings. Although the feature set has proven reliable over the years, it’s not to say there hasn’t been room for improvement.

One improvement we’re especially excited to see is the addition of Corridor Data Shortcuts. That’s right, with Civil 3D 2017 you can now Data Shortcut an entire Corridor. This seemingly small addition has dramatic implications for the way we’re now able to structure road projects; you can now separate your Section Views and your primary Corridor model.

Since drawings are created from templates, and not linked to them, style management has long been a challenge among Civil 3D users. The Import Styles command introduced several years ago went a long way at helping teams manage standards across their projects, but the process was still just a snapshot.

Using the new Attach Reference Template command, it’s now possible to establish a dynamic link between your Civil 3D model drawings and your Civil 3D template drawing(s). If you’re familiar with standard AutoCAD XREFs, you already know most of what you need to know to use Reference Templates. Simply reference a DWG or DWT into another Civil 3D drawing, and all of the styles contained within it will be available in your current drawing. Best of all, you can reference multiple (company & project-specific) templates into your drawings and any updates to the referenced drawing will populate throughout your project.

There’s more to the expanded Pressure Pipe part catalogs than hydrants, but hydrants are perhaps the biggest thing many will notice. Beyond the inclusion of hydrants, we also see a number of new pipe materials, and a generally more robust pressure pipe catalog available within Civil 3D.

InfraWorks has emerged as an incredibly powerful conceptual design tool. Although we have had the ability

Although AutoCAD maintains the AutoCAD 2013 DWG file format, Civil 3D does introduce a new object format. What that means is Civil 3D 2017 DWGs will only work with Civil 3D 2017. 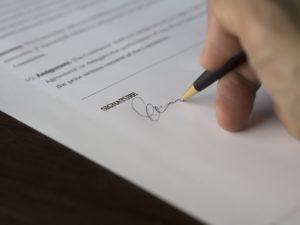 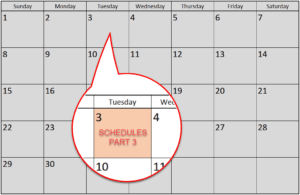