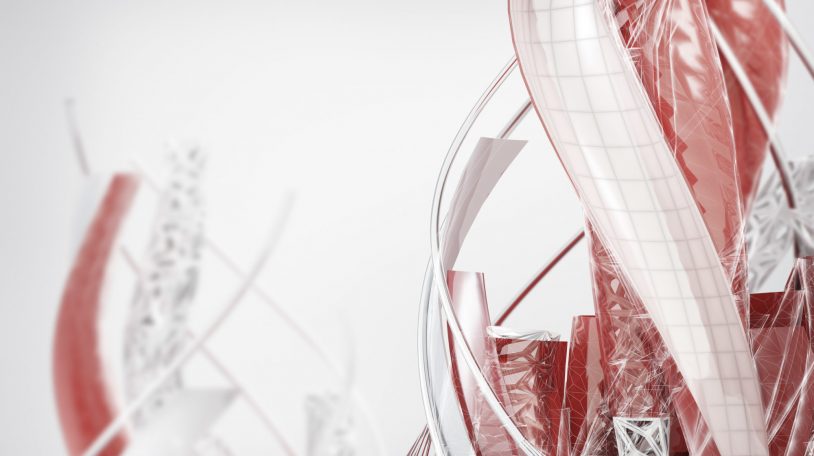 Keeping your Autodesk products up-to-date with the latest service packs and updates has never been a process most would describe as simple. Assuming you even knew a service pack was available, you still had to download and install it; limited to updating just one application at a time. AutoCAD 2015 gives you more control than ever when you first launch the software. Instead of a blank drawing created using a one-size-fits-all drawing template, a New Tab interface is displayed. Regardless if you’re starting a new drawing or editing an existing one, the New Tab interface provides direct access to what you need the moment AutoCAD launches. Organized into a series of columns, the left column provides access to your entire library of templates for creating new drawings, and the middle column provides access to your recently opened drawings to let you advance the designs already underway.

Opening a new drawing will load the full AutoCAD interface which has been modernized for the 2015 release. The default dark-colored interface has been designed to reduce eyestrain and compliment the dark-colored model space background applied by most AutoCAD users. Although the dark interface is applied by default, a Light option is also included for those who prefer a more traditional color scheme.

Easily Locate Tools in the Ribbon The Ribbon interface has long organized AutoCAD tools by task; meaning the tools necessary for annotating a drawing with text, dimensions, and tables are all grouped together on the Annotate tab of the Ribbon. Despite this rather logical organization, finding tools in the Ribbon, especially if you’re just transitioning from the classic menu & toolbar interface, can be difficult.

The Help interface of AutoCAD 2015 has been updated to include a locate button to show where any Ribbon tool is located on the Ribbon itself. Picking the locate button in any AutoCAD 2015 help document will switch to the necessary Ribbon tab, and even expand panels and/or tools to display exactly where the command you’re looking for is located. The Multiline Text Editor now comes packed with a number of tools to make working with those large blocks of text a little easier. This includes several enhancements:

Caps Lock Monitoring: If you forget that Caps Lock is turned on, and accidentally enter something like “gENERAL nOTES”, AutoCAD 2015 will automatically correct your text to read “General Notes”. Beyond MText, you can now align single-line text, multi-line text, and even attributes. The new TEXTALIGN command allow you to quickly arrange these annotation objects horizontally, vertically, even configure a spacing interval between them.

Some commands in AutoCAD were like a box of chocolates; you never always knew what you were going to get. AutoCAD 2015 aims to change that with a number of dynamic previews that clearly illustrate what a command will do to your drawing. Some examples of this new functionality include: Understanding what surrounds your project is of paramount importance, especially during the preliminary design phase of a project. Part of that understanding comes from being able to communicate that existing context to other stakeholders. AutoCAD 2014 introduced the ability to query aerial imagery from Microsoft Bing Maps. Although this allowed project teams to study a projects surroundings, what it did not allow was a way to communicate those surroundings.

Building upon the aerial imagery feature found in AutoCAD 2014, the 2015 release allows you to capture the imagery for any area you need, and print it to any output device (DWF and PDF included).

Autodesk recently announced they will discontinue their existing software upgrade policy on February 1, 2015. Currently, any of your old 2009-2014 software licenses still hold value, and can be upgraded for a significant savings over the cost of a new seat. After February 1, 2015, previous versions will be ineligible for upgrade pricing, and getting your team on the new version will mean purchasing a new license. 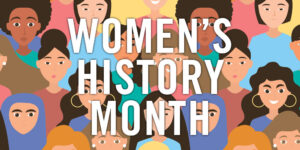 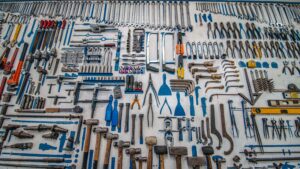 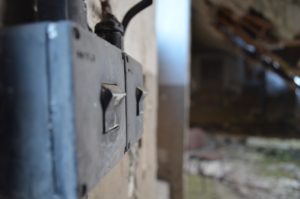 Making the Switch From Suites to Collections