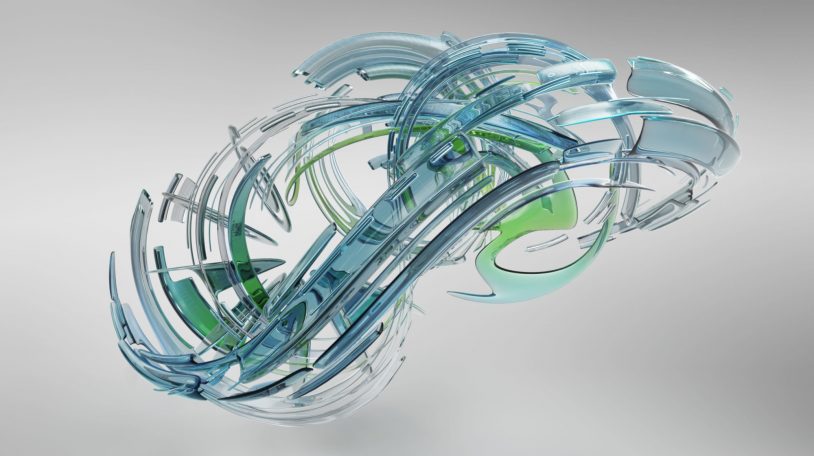 Share on facebook
Share on twitter
Share on linkedin
Share on pocket
Share on email
Autodesk recently announced AutoCAD Civil 3D 2015, and this years release introduces a wide array of small but significant features that you will undoubtedly find yourself using on a daily basis. More specifically, these improvements are seen through the addition of numerous corridor modeling, profiling, labeling, and export/output improvements.

Take Control of your Corridors

Corridor modeling is typically a very iterative process that involves swapping out assemblies (typical sections), and refining the underlying horizontal alignment geometry. In the past, changing assemblies also meant resetting/redefining subassembly targets like those used for daylighting back to existing ground. With Civil 3D 2015 your subassembly targets will be maintained even as you change the assembly for all or part of your corridor. The sampling frequency for one curve is rarely the best frequency for all curves within your corridor, especially if your alignment includes curves with both large and small radii. Similar to the Mid-Ordinate options previously available for Feature Lines, Corridors now give you the ability to sample curves based on a Mid-Ordinate distance instead of a one-size-fits-all sampling frequency available in previous releases.

When creating design profiles using the Profile Layout Tools you now have several additional tools to choose from. Some of our favorite include the ability to create an entity-based free circular or parabolic vertical curve by selecting a pass through point. This is especially helpful for matching grades at a specific point along a point in your design profile.

Other profile tools include the ability to control how profile geometry is anchored in relation to the associated alignment, and the ability to extend profile entities to the extents of your profile. Using these tools in tandem, it is now much easier to manage changes that occur during the iterative design process.

Labeling within Civil 3D has always been dynamic, but some labels have always proven a little more difficult than others. One such wishlist item has been for those who create sections that include multiple point code labels. Preventing multiple point code labels from overlapping was a difficult proposition that has now been simplified through the addition of a staggering option.
Section labels aren’t the only annotation tools that see improvements in Civil 3D 2015. Using the Properties palette it is now possible to associate labels with another object in the drawing. Additionally, Reference Text objects can also be defined using a simple dropdown list in the Properties palette.

Control How Designs Are Exported Additionally, a new Export KML tool has been added to the Toolbox tab that allows you to export your Civil 3D designs to Google Earth or any other application that reads KML or KMZ files. AutoCAD 2014 introduced the ability to preview aerial imagery from Bing Maps within a geo-referenced AutoCAD drawing. Although incredibly helpful for studying the context of a project and its surroundings, the 2014 release did not include any tools for communicating that imagery with stakeholders. With 2015 you can both preview and plot aerial imagery obtained within AutoCAD from Bing Maps. Your due diligence studies just got a whole lot easier! 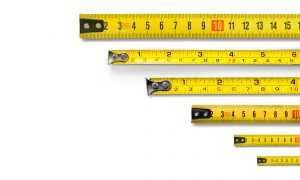 I only want inches in Revit! 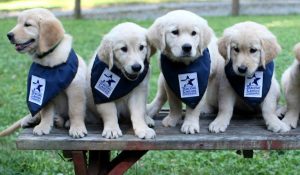 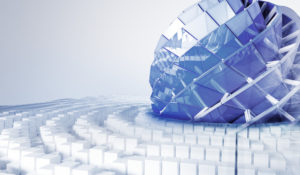