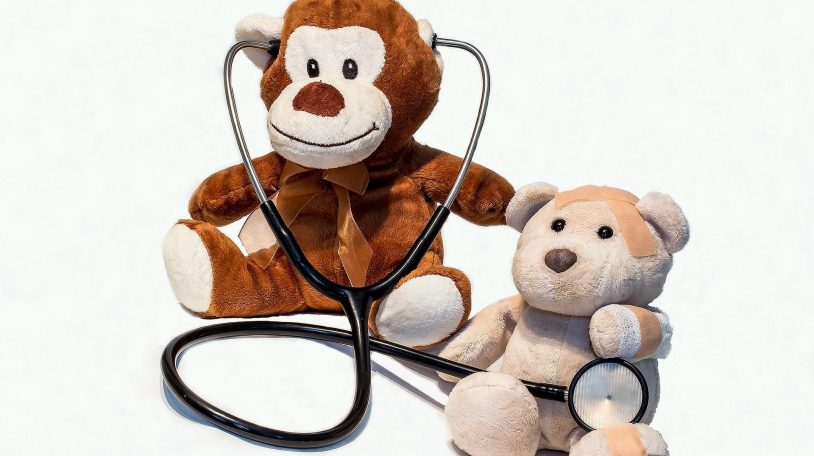 We typically see the largest number of updates from Autodesk in late summer to early fall. In fact, when clients ask our team when to upgrade to the new version, our advice is typically to wait until the first update/service pack is released.

Consistent with trends observed in previous years, Autodesk released updates for five of their products in July. Although products as far back as 2016 received updates this month, most of the updates we see are for the 2019 version.

Something important to note about the 2019 updates is most not only offer fixes to issues reported to Autodesk, but they also introduce new features. The “point one” updates are often called the “little release,” as they provide a preview of some new features to expect with the 2020 release in the spring.

As we cross the point where updates/service packs exist for many 2019 products, now is the time to begin executing upon your 2019 upgrade plans. To assist you with your installation needs, our Autodesk Subscription Resources page answers many of the most common account management and installation questions our CADD Care team receives. Part of the first batch of “point-one” releases, the 2019.1 update for Alias not only delivers fixes to observed issues, but also introduces many new features. With more than two-dozen new features plus just as many fixes to existing features, this is a significant update. You can read about everything included in this update from the release notes. The first of the “point-one” releases are upon us. The 2019.1 release of AutoCAD and AutoCAD LT includes a couple feature enhancements including:

In addition to the above feature enhancements, this update also includes fixes for crashes observed when editing revision clouds, editing xrefs with blocks, zooming when hardware acceleration is off, copying to the clipboard, hatching, changing to a tablet device, when changing an object’s layer with Undo turned off, loading a partial CUIX file. Also this update resolves draw order for switching layout tabs, hatch color display in blocks, multiple line text display, icon display in toolbars, file names remaining capitalized, maintaining draw order set when creating a block, tabbing order of dynamic inputs in distance editing, ability to remove open from web and mobile and save to web and mobile buttons on Quick Access Toolbar, stacked fractions not applying non-default settings, and the tool palette path can be changed from the default value.

The update applies to all AutoCAD toolsets plus Autodesk Civil 3D. See the release notes for a complete list of everything included inside this release. This update addresses dozens of issues observed with Inventor 2018, and is cumulative in nature. Inside the update you’ll find fixes for a half-dozen issues reported using the Customer Error Reporting (CER) Utility, plus two-dozen more. A complete list of fixes for this high-priority update is found in the release notes.

A high-priority update for Inventor 2017, this cumulative Update includes the following fixes:

The release notes for the 2017.4.5 update contains information for all fixes included in this cumulative update.

Adding to the dozens of issues addressed by previous updates and service packs, the Inventor 2016.2.8 hotfix addresses several new issues including:

In addition to the above issues, the release notes contain a list of all issues addressed with this fix. Although a Hotfix and not a full Update, the severity of this fix is listed as High, and therefore something CADD Microsystems highly recommends installing. Autodesk Point Layout construction layout software helps contractors and subcontractors bring model accuracy to the field. Use model coordinate information at the job site to improve office-to-field efficiency and QA/QC, reduce rework, and increase construction site layout productivity. The 2019.1 update includes fixes for several issues with AutoCAD and Revit, details for which are found in the release notes. The 2019.2.1 hotfix for ReCap Photo includes many new features, enhancements, and fixes to several major defects that were discovered since the previous version 19.1.0.10. Specifically addressed in this update is a fix for an issue where the project status appeared hung while syncing. Review the release notes for Information on all the fixes and improvements included in this release.

Let our team of experts help! Our CADD Care Certified Helpdesk provides you with direct access to a full-time staff of technical experts that will help you get your software questions answered quickly and accurately. You can email us at helpdesk@caddmicrosystems.com, or call 703.924.5310. 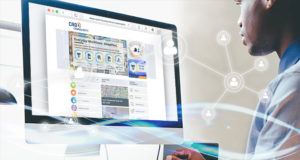 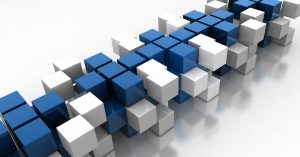 Using a Walkthrough in Revit 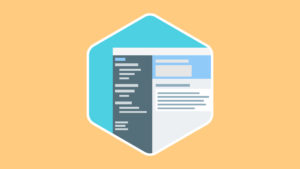